Team-building activities: are they worth it and how to maximise them

Team-building activities are a seemingly controversial topic within the workplace. Often, if they’re not met with distaste, they’re viewed as an opportunity to skive off work – neither being the intended response. But if this is the general response from team members, are team building activities effective? Or are they just a waste of time?

In this article, we will debunk why so many team building events fail to reach their full potential, discuss the real benefits of these sessions (if planned correctly), and reveal how to plan a successful event that is equally enjoyable and beneficial.

What are the main downfalls of team building events?

Many people ask the question: ‘are team-building activities effective?’ The truth is, they can be (but more often than not, these events have little or no lasting effect). Why? Because of these most common problems: 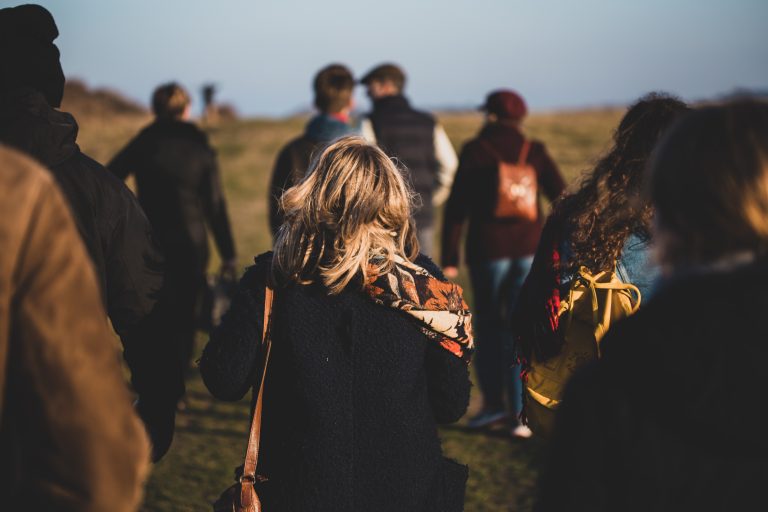 What are the benefits of team-building activities?

If done well, there can be significant benefits. The trick is to think about the problems you have in the team and the outcomes you want to achieve. Then decide how best to get what you want. Sounds obvious, we know, but it’s a bit like common sense. If it was actually common, then everyone would have it!

So what are the benefits of team-building events? 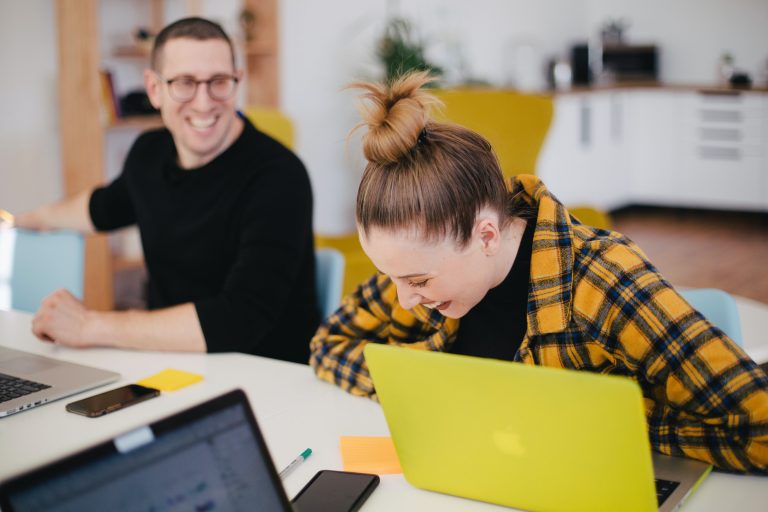 To answer the initial question, yes! A team that better understands each other’s roles can:

How to improve your team-building events

To get the most out of your team-building activities, you must first identify what issues you currently have within your team. Only once you’ve identified these issues can you then go on to decide what you want to achieve from your event and how best to deliver it.

Find the reason why your team aren’t pulling together

If there is a trust issue within your team, you need to find out what’s at the root of the problem. It’s crucial that you do this before you begin mentioning any team-building activities.

Typical issues could be:

These issues should be addressed (and hopefully resolved) before suggesting a team event. Productive team meetings may help with this. For example, you could begin each meeting by giving one person 5 minutes to talk about a specified aspect of their role.

Addressing the team objective is equally important and should be discussed before any event. Completing some of these actions before an event or (ideally) before the event is organised helps improve camaraderie, reduces “team-building cynicism”, and makes for an even more productive event. 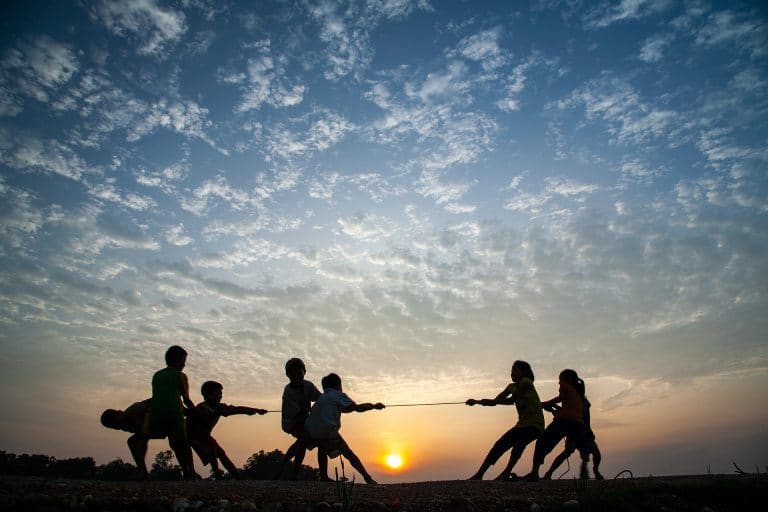 Assuming you want to achieve more than just ‘having a jolly’, you’ll need to identify your objectives for the event. Even if the activity only appears to be a bit of fun, it is possible to achieve your desired outcomes – but only if you plan it.

Do you want your team to: 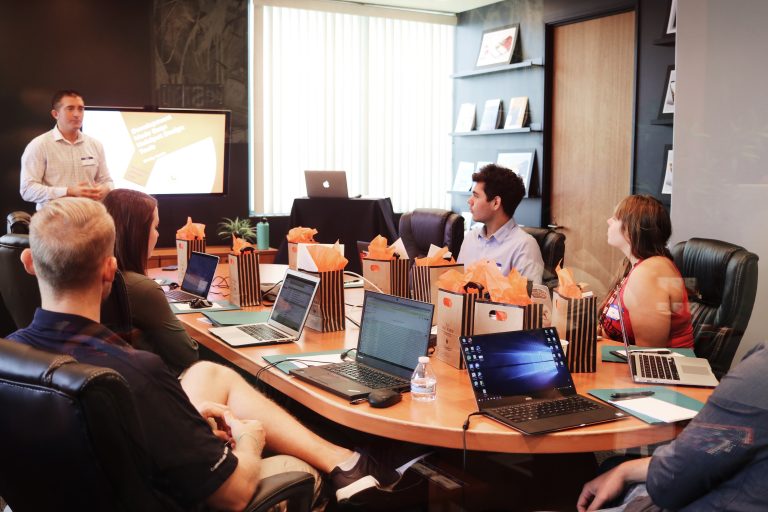 5 steps for a successful team-building event

Part of the inspiration for this post came from listening to an employee talk (with total boredom) about the firm’s idea to “drive things forward” and “generate strong team dynamics”. The plan was to have a team meeting and then all go paint-balling (you could audibly hear their eyes rolling). Although the idea was well-intentioned, it was clear this was a plan destined to fail.

Half the team merely saw it as an opportunity to skive for a few hours, whilst the other half were dreading the activity altogether! To put it plainly, no one saw the value in the exercise. So how should you avoid a similar scenario?

1. The activity you plan has general approval from the team.

2. All members see value in the activity and how it will help in their roles. One firm sent a team out for a treasure hunt; the people didn’t want to spend time together, didn’t see the point, argued about what they were doing and afterwards were even more dysfunctional than before.

3. The concept of working more closely together is one that people aspire to and value. Deal with pre-existing conditions first.

4. You have a plan to deal with any tensions should they arise.

5. Ask the team first. Activities generated by the team are more powerful than ones imposed. One firm had an entire team talking with enthusiasm about the idea of raising money for charity together – they were generating this activity themselves, with no push from the partners. Even the planning was creating excitement, improved communication, and better awareness of each other. This cost the firm nothing! 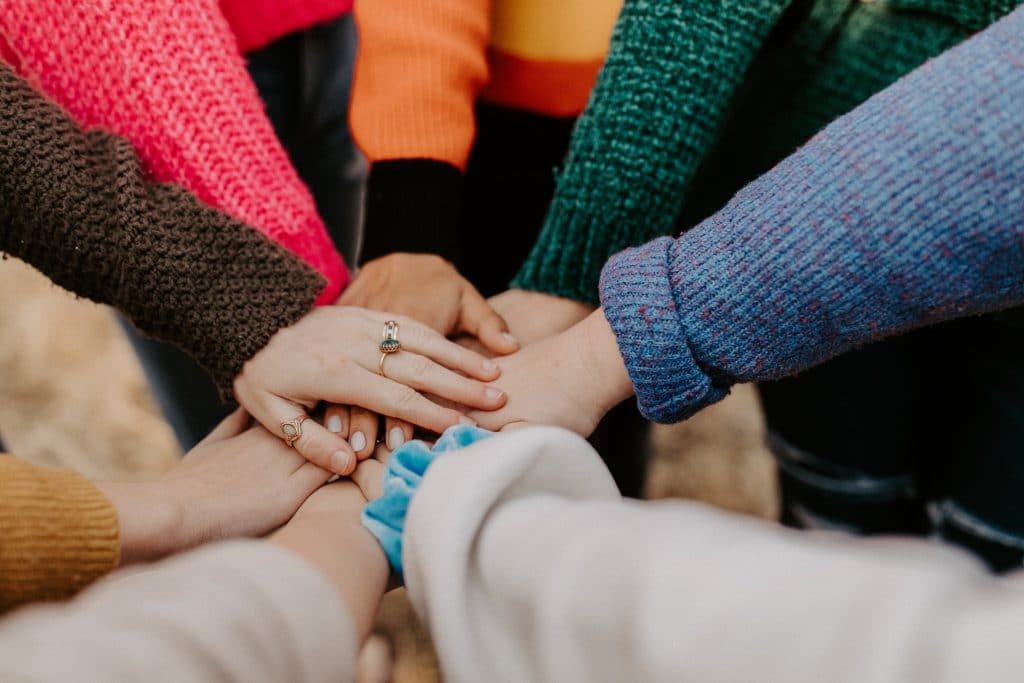 Which team-building activities are most effective?

In one sense, the activity doesn’t really matter – it’s down to the team, your objectives, and you. I’ve seen some teams develop stronger bonds over a simple charity bake sale than others who went abseiling. One group even got involved with painting school toilets and really enjoyed it. So if you’re still pondering the question, are team-building activities effective? Yes, they are! They can generate a great sense of camaraderie, and there are many benefits to be extracted from that – you just need the right idea first.

It’s also worth mentioning that these events are the perfect opportunity to raise some money for charity. Not only will this increase incentive and add further value to the exercise, but it will also afford your firm some great PR. 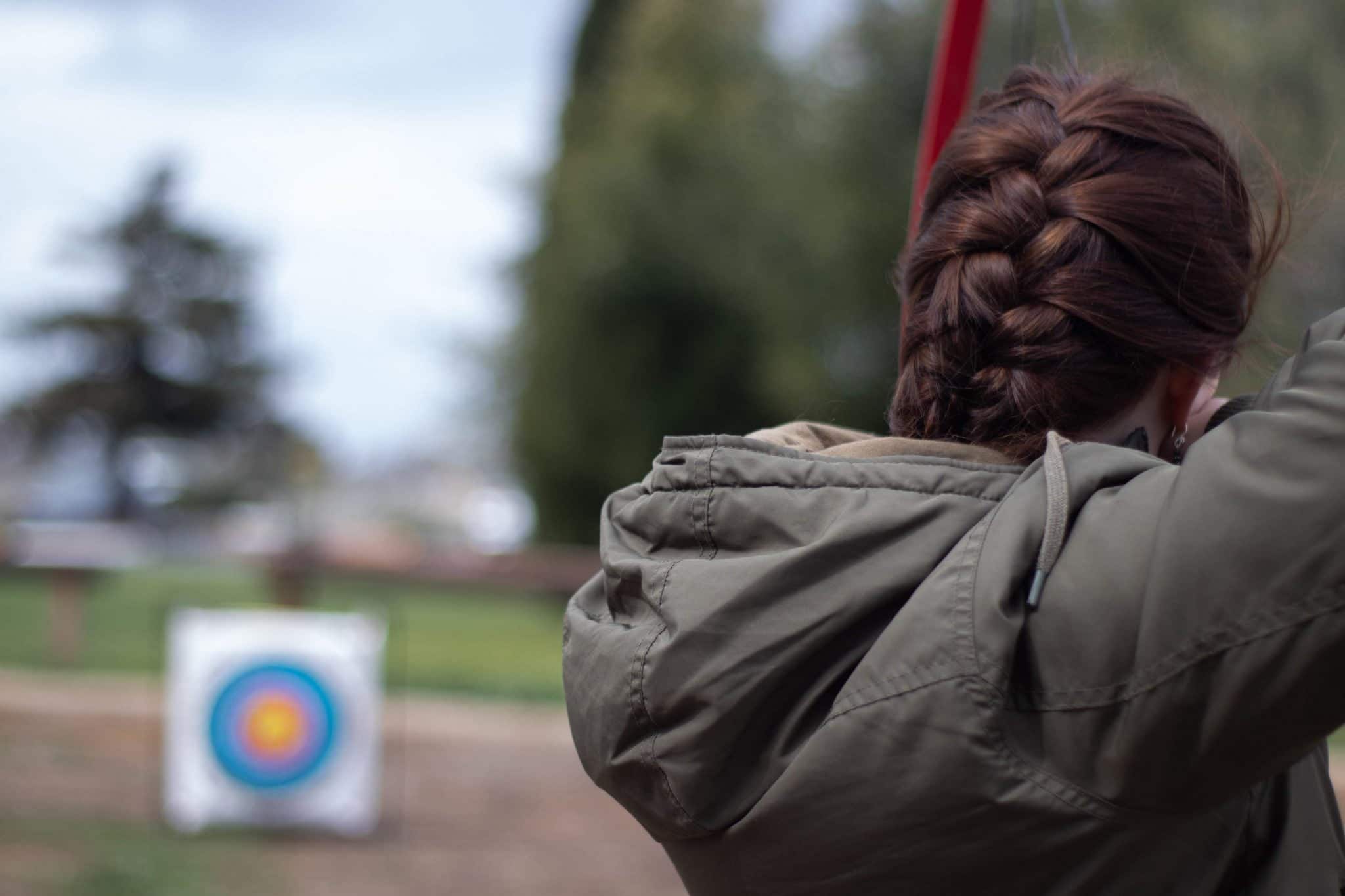 Having fun and doing something outside of the usual work environment can be good. But simply organising a fun event can be misunderstood by delegates – they often see it as incongruent with your desire for productivity and cost-saving. The solution? Incorporate some work into the event.

Start the event by reminding everyone of the working context. You can then begin by introducing an activity that will directly benefit your working environment. Consider exercises focusing on different communications styles, understanding individual needs or looking into potential issues the firm may face. There should be no wrong answers here – the focus is on developing an understanding and improving communications across the team.

Moving into a game will now be more effective, especially if it’s possible to link it to the previous exercise (e.g. identifying and understanding different communication styles). Otherwise, you can link your game to the firm’s unique goals and challenges.

A debrief afterwards is essential if there is to be a work-related benefit (e.g. what did the team learn / how can they use this in the workplace). Keeping these lessons alive by utilising language and photos from the event stops it from just being ‘a jolly’ and gives you longer-lasting benefits.

So, how will you go on to incorporate the lessons from the event into the firm’s psyche? 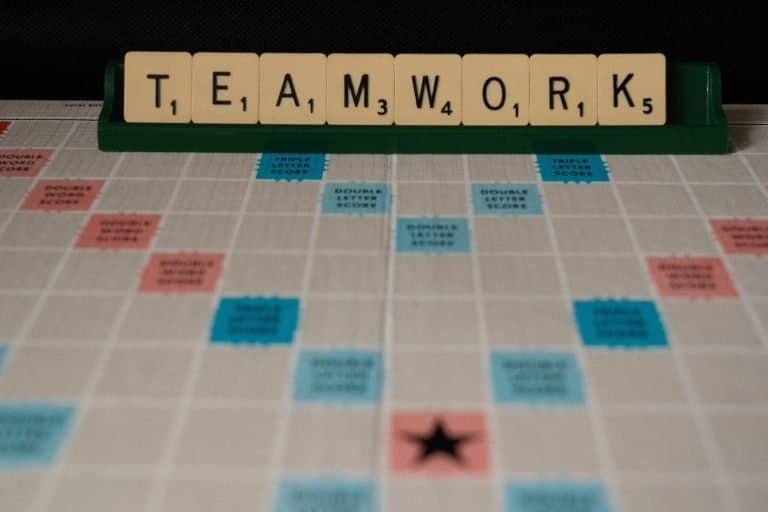 Remember what your event is for!

Throughout this article, we’ve tackled the age-old question ‘are team-building activities effective?’ And the answer is yes (if you plan them correctly). If done well, team-building events can boost morale, improve communication and even enhance productivity.

So how do you get the most out of your team-building sessions? The key things to remember are: to have a clear objective, resolve any pre-existing tensions before the event and choose an activity that is both relevant to and approved by the team. With all of these factors planned and in place, you can not only enjoy your future team-building activities but also reap their intended benefits.